Bringing Heritage Back to Hospitality, One meal at a time

Heirloom Brands came about due to the three partners meeting and working side by side for several years at Karem’s Grill and Pub. The three young, driven entrepreneurs saw a void in Louisville’s hospitality scene. They recognized the need in Louisville’s growing appetite for upscale events and dining experiences on a larger scale. From Catering to Restaurants, Heirloom Brands has been ever-evolving into what it is today, a leader in Hospitality.

The brand had help evolving through the partners’ family connections. One of the partner’s grandfathers was a Kentucky Proud Cattle Farmer from Central Ky. Another great, great grandfather was a hog butcher in southern Michigan. Yet, another family member owns Landsakes Farm located on the backside of Nortons Commons. Many of the recipes used throughout the brands are derived from the partners’ family recipes. 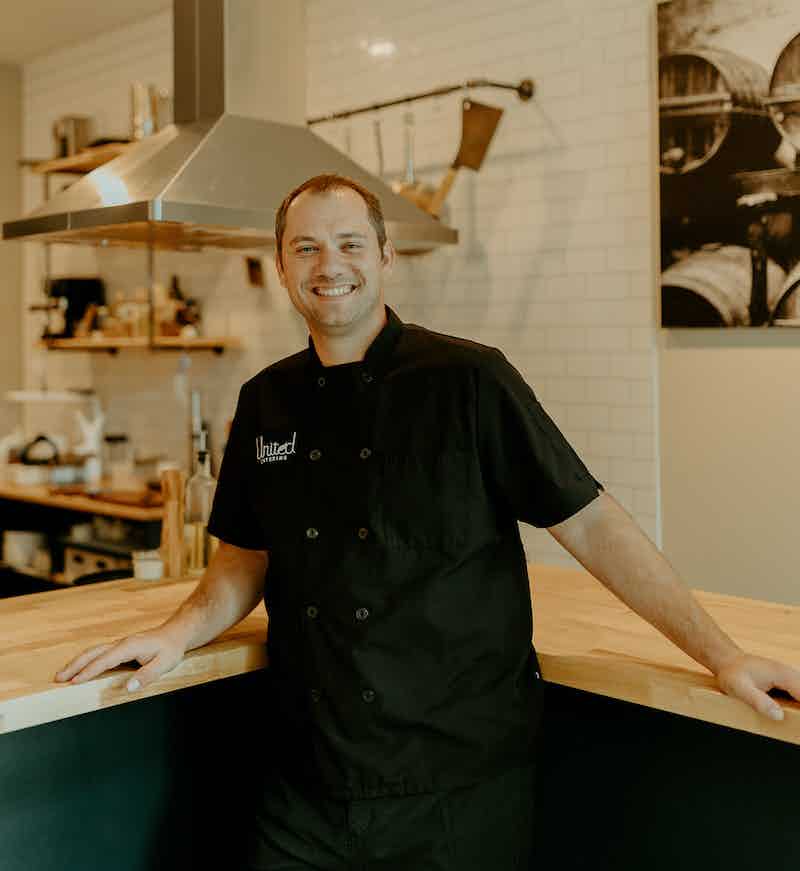 Mike is the managing partner and President of Heirloom Brands. Mike is also the founder of United Catering (originally Mike’s Kentucky Kitchen). Mike started his venture when he was 22 years old. Mike started small with catering orders out of his basement kitchen. From those humble beginnings, Mike began to develop the company’s brand and built a solid reputation within the catering and hospitality industries. Mike’s values center around providing exceptional service and delicious, fresh food for any event, no matter the size. His commitment to quality and excellence gained the company recognition among many of Kentucky’s elites and has propelled the company to what it is today, a local leader that continues to grow. Mike is an award-winning Barbecue Pitmaster on the Kansas City Barbecue Society circuit, where he has been competing since 2012. He has top finishes in all categories in numerous competitions across the region, and, in 2014, Mike was nominated for the Kentucky Culinary Student of the year by the Kentucky Restaurant Association and the Jefferson Community and Technical College Culinary Student of the Year, where he attended culinary school. Ten years later, Mike has developed a reliable and dedicated team that shares in his passion and commitment to serving the freshest, highest quality food with professionalism and excellence. 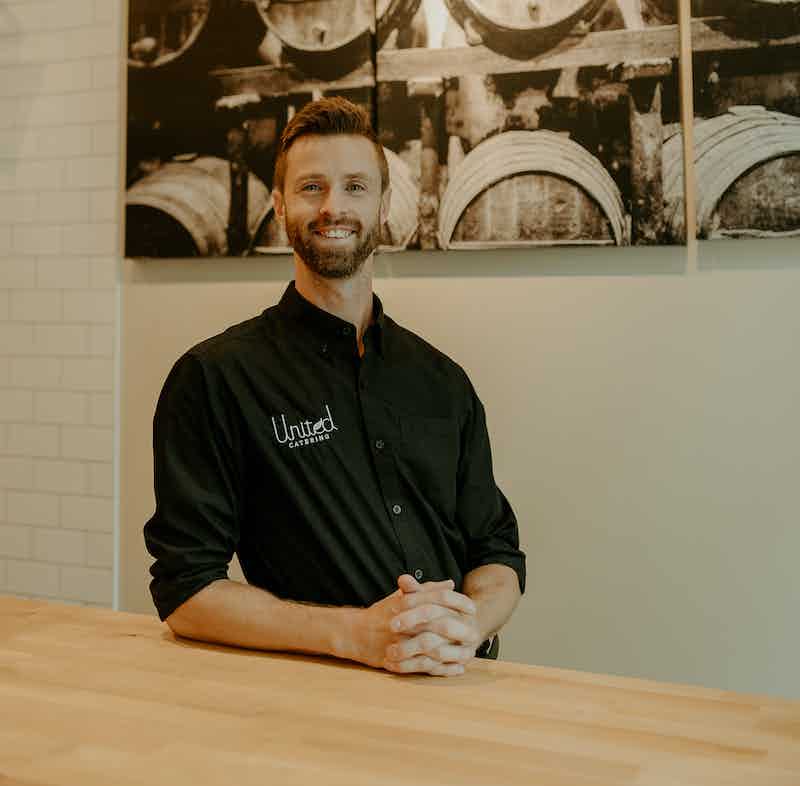 Director of Operations and Managing Partner

David is the Director of Operations and a managing partner of The Heirloom Brands. David has 17+ years of experience in the Hospitality and Logistics industries. David worked for many years as a supervisor with UPS while also pursuing his passion in the hospitality industry, working at Mike’s Kentucky Kitchen, Karem’s Grill and Pub, and United Catering. As the Director of Operations, David oversees the performance of each leg of the Heirloom brands, ensuring quality at every level. 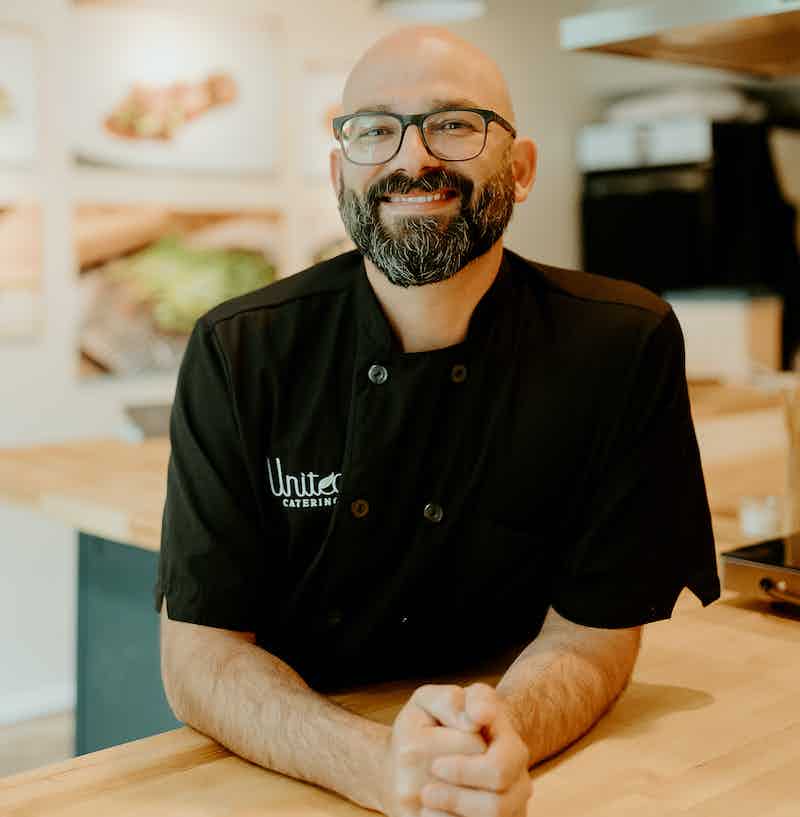 Director of Production and Operating Partner

Jordan is the Director of Production and Operating Partner of The Heirloom Brands.  Jordan has 20+ years of experience in the Hospitality Industry, managing restaurants such as Longhorn Steak House & Wings and Rings. Jordan has been a long-time contributor in all of President Mike Nusbaum’s ventures. In April of 2021, Jordan partnered with Mike Nusbaum and David Beatty of United Catering to launch The Heirloom Brands.